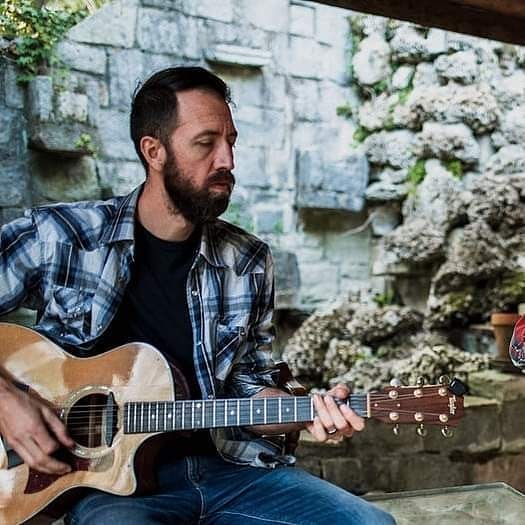 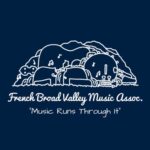 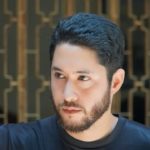 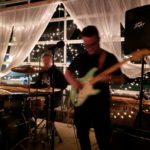 Human Ladder is not a rock band in the traditional sense but more a musical love affair. Based in Western North Carolina and formed by guitarist and singer-songwriter Ryan Price and consisting of a rotating line-up of collaborators. The music flows from the great headwaters of America’s musical tributaries, cascading in a sound that is timeless and authentic.

You can hear the bands love of guitar based pop music from the late 60’s and early 70’s. The music is fun, thoughtful and playful. Ryan’s emotive voice and song writing are the cornerstones of the band’s eclectic sound. The band’s extended jam sessions are conversational, dynamic and dream-like.

Ryan grew up in the Seattle area. At age 15 started playing his mom’s acoustic guitar and learning from his dad’s old records. He was a founding member of the band “Alkai Diggins.” After which time he studied music production, wrote songs and started making recordings on his own.

Out of necessity or possibly the boredom of doing the same thing all the time, Human Ladder plays in a variety of configurations: solo acoustic, Bluegrass ensembles, electric trio, and in bands assembled of his many talented friends.

Human Ladder started as a nickname but has evolved into a warehouse for all of Ryan’s creative efforts.