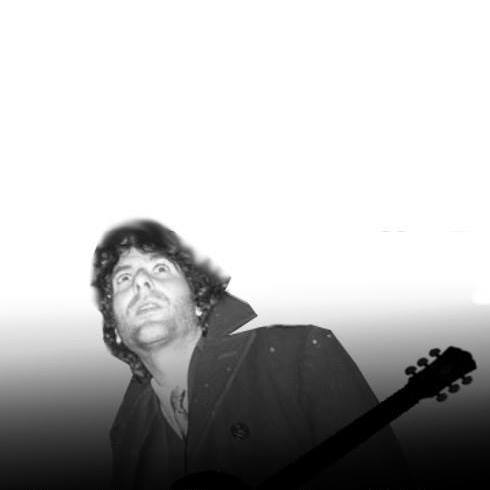 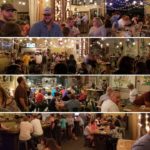 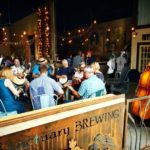 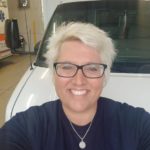 My name is Jon Curtis, aka “j.c. Tokes” – yet another one man band. I reign from the lush
mountains of Western North Carolina’s Madison County where moonshine stills and ramshackle
cabins abound. A land of misfits and outlaws. Since my days of youth, music has been my muse,
life, and lover… a feeling shared with all musicians out there, I’m sure. I’ve dabbled with many
instruments in this life but have settled into being a string-stretcher, reed-licker, and ivory-tickler
(guitar, saxophone, piano). My solo act as j.c. Tokes is guitar-based: my voice, my guitar, a kick
drum, and hi-hat which provides a solid beat and can give way to some dancing patrons.
I can best describe my solo adventure as Retro-Country/Americana originals, with a
sprinkling of covers (often older and public domain).
In my last band (Rockabilly/Honky-Tonk) I was playing keyboard and singing. We reached
the status of number one Rockabilly for our region on ReverbNation. We played many local venues
and did a 6 week tour to the west coast. From there I transitioned to playing one-man-band gigs
with keyboard and kick drums but decided, as a solo act, it worked better to move back to one of
my original instruments, the guitar. I currently also play keyboard and sing in a folk duo, and was
recently playing alto saxophone in a local Grateful Dead cover band, but I most love spending my
time offering this brand of “j.c. Tokes” performance.
You can get a rough idea of some of my music from some releases from my recent CD “Broke
Down” and some smartphone recording sessions: