Owner and head brewer Joe Dinan has been a craft beer lover for 3 decades, beginning when his father shared his love for traditional Belgian styles. Joe started home brewing way back in 2009 and loved it so much, he left his career in financial sector and dedicated his life to his passion. He was lucky enough to land a job at Goose Island in Chicago, bartending and interning in the brewhouse. After relocating to Asheville in 2011, Joe began beer tending and staff training at Thirsty Monk where he learned the finer points of beer style guidelines and craft beer trends. 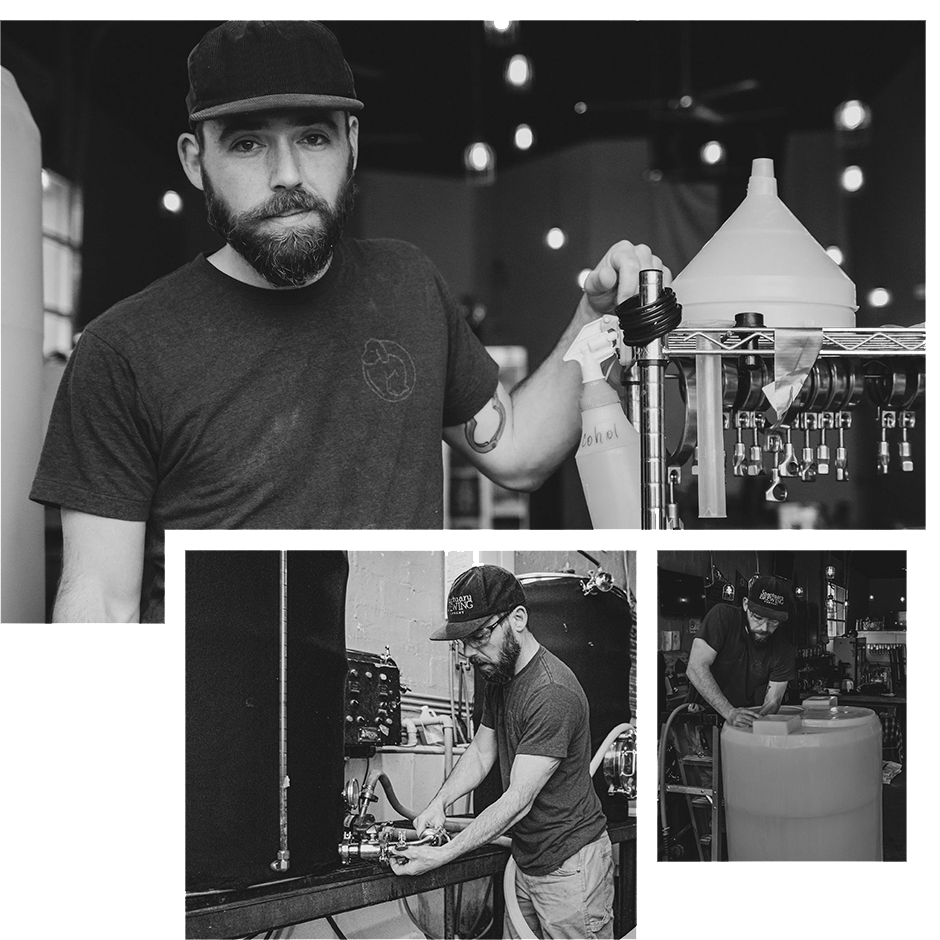 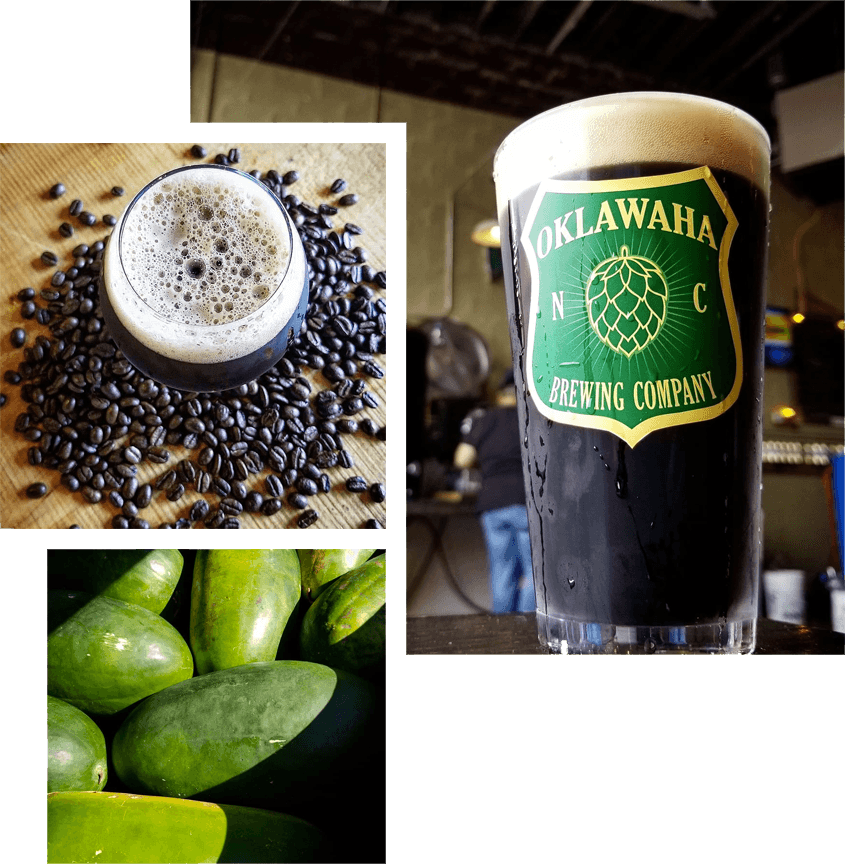 In 2014 Joe attended Blue Ridge College's Craft Beverage Program where he earned a certificate from the Institute of Brewing & Distilling. The certificate turned into an internship with Wicked Weed which soon became full-time employment, helping to set up the sour facility at Wicked Weed's Funkatorium.

In 2015 Joe opened Sanctuary Brewing Company which was a staple of downtown Hendersonville for over 4 years. Much like Sanctuary, Oklawaha features 16 unique small-batch craft beers on draft as well as live entertainment. To date, Joe and his team have won a total of 10 medals at the North Carolina Craft Brewers Competition, including 4 gold medals for beers ranging from lager styles to double IPA’s. The staff at Oklawaha has also been a part of winning best bar and best live music venue in Henderson County 3 years in a row!

A Proud Member Of