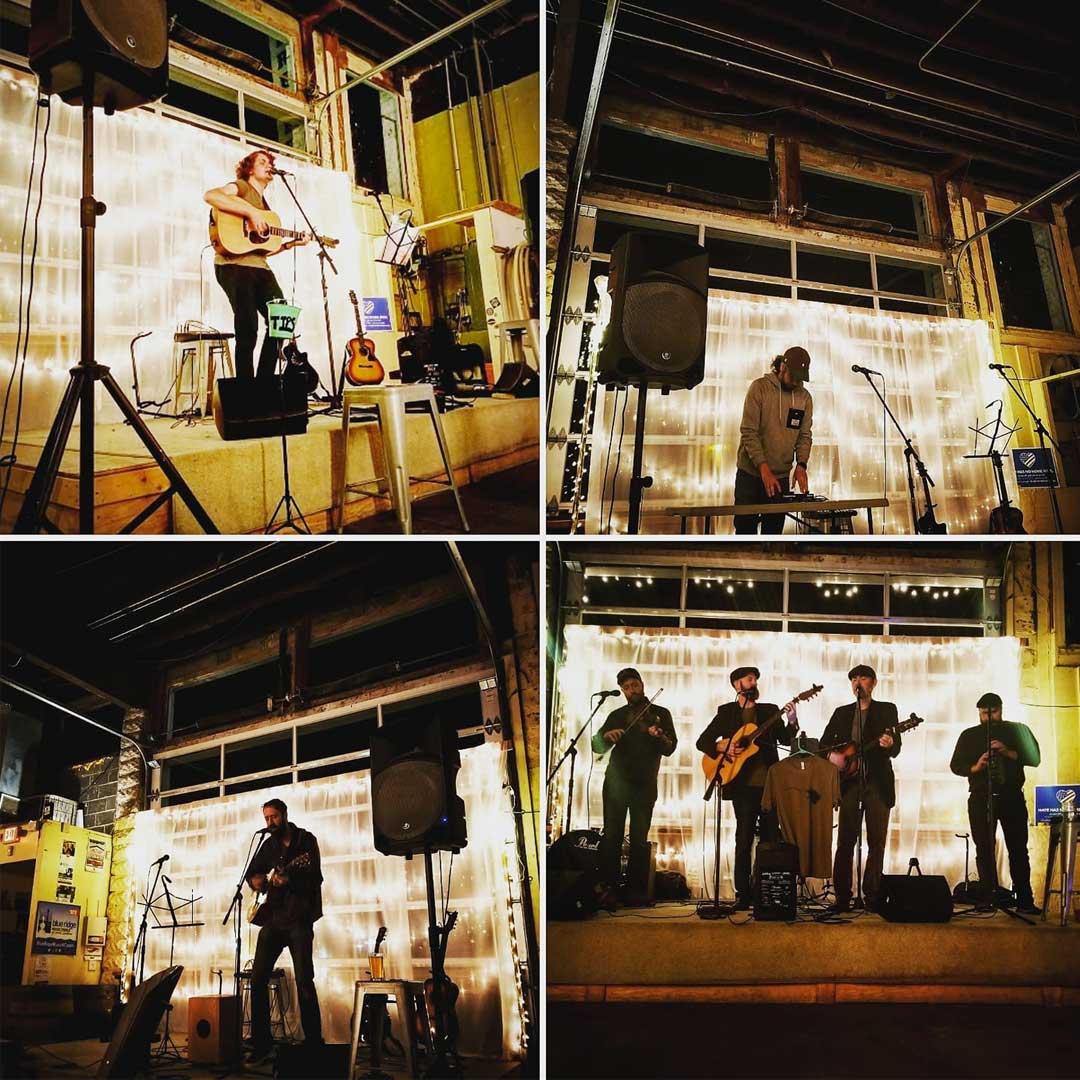 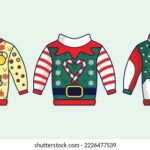 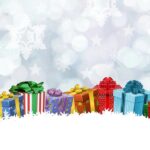 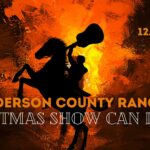 With the Ocoee River in East Tennessee as the backdrop, and North Georgia on the horizon, Wyatt Espalin’s debut album, The Pardon (April, 2013), was born. Entertaining audiences in his hometown of Hiawassee, Georgia as early as age eleven, Wyatt’s passion for music was obvious, even from the barn room stage built by his grandfather. He and his brother Matt were known as “The Fiddling Brothers.” While Matt hung up his fiddle and bow after high school, Wyatt was just getting started. Armed with a guitar and a desire to write songs, he paired with Cobi Ferguson to form the acclaimed Americana duo, Trees Leave. Combining electric guitar with traditional bluegrass roots led to a noticeably unique sound and a growing fan base. Having years of touring under their belts and two successful albums, Run (2008) and The Gospel of Hurt (2010), it was time for Cobi to settle down, and Wyatt to find a new setting fit for a more personal level of songwriting. So alone began his sabbatical to the Ocoee, and his debut album, The Pardon, which in ten songs provides ten glimpses into breakups, burdens, colorful britches, and the light on the other side of it all.